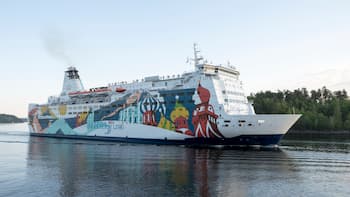 Posted at 14:43h in Updates by Mark Ting

This years PUG conference organised by the Finland Progress User Group took place on board the Ferry Princess Anastasia. FINPUG 19 on a ferry from Helsinki to Petersburg turned out to be a great event!

While we crossed the Gulf of Finland, the participants gathered at the assembly hall in the belly of the ship. Ideas could be exchanged and knowledge and experience contributed.

The stage was set by an initial session on IAP’s OpenEdge modernization projects and common sets of challenges. Klaus Erichsen presented the patterns of modernization he could identify:

With its own Migration Framework OF-1, IAP is particularly well positioned to tackle those areas.

Next up was Matti Väänänen and Patrik Wikström showcasing “DigiaFramework Web UI”. Patrik has been working with Progress since year 1996. Matti is a full stack developer specialized in web based solutions. They provided the audience with an exclusive insight into their solutions.

Thereafter followed a deep down into indexing “you don't know *beep* about indexes” by Paul Koufalis.

Are you programming with ABL and not using “log-manager”? Check out his talk. 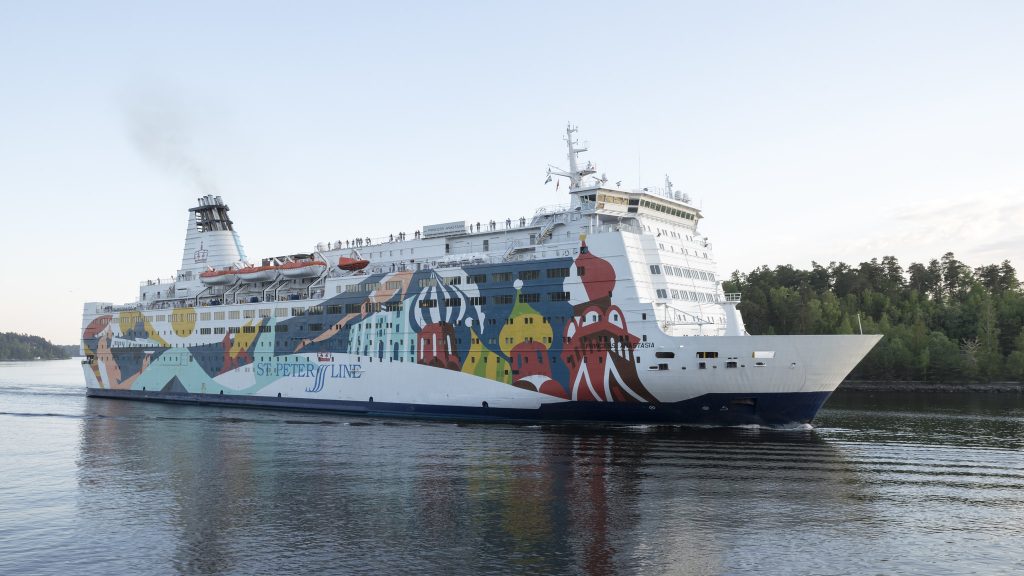 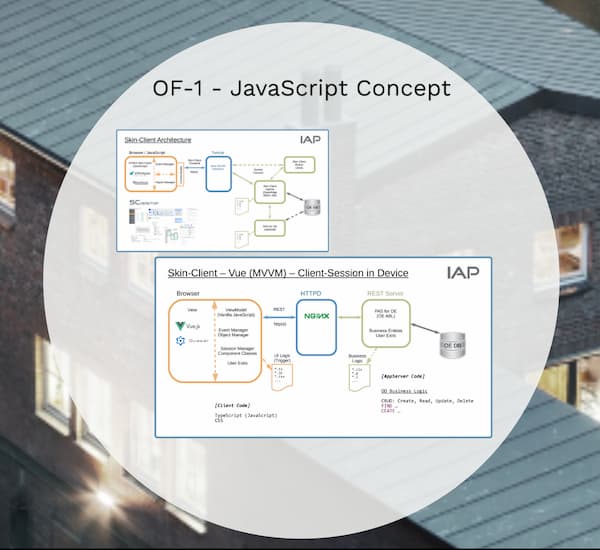 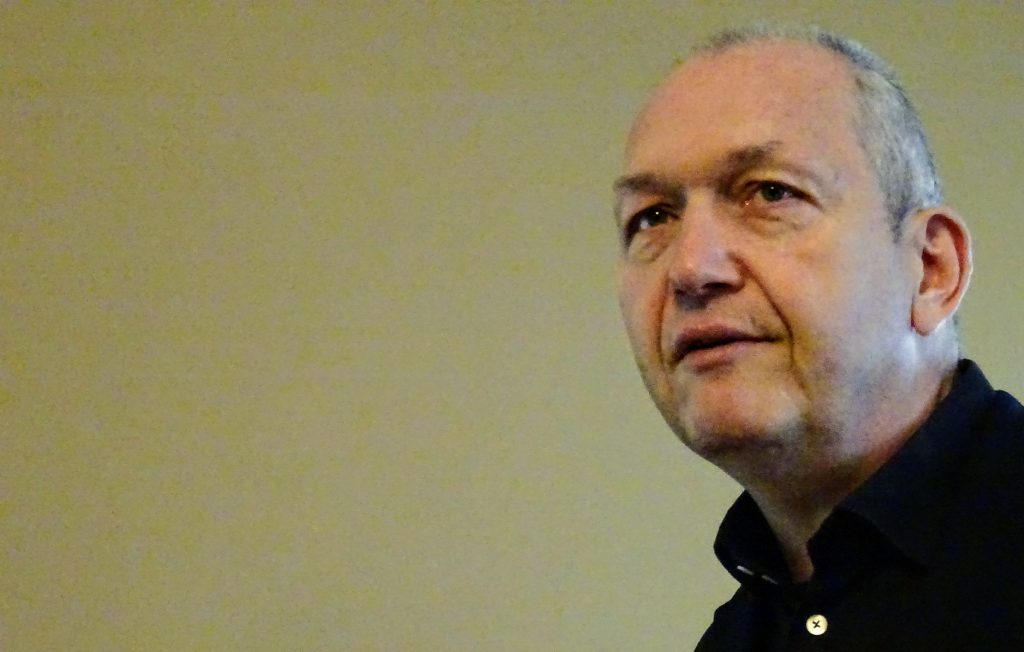 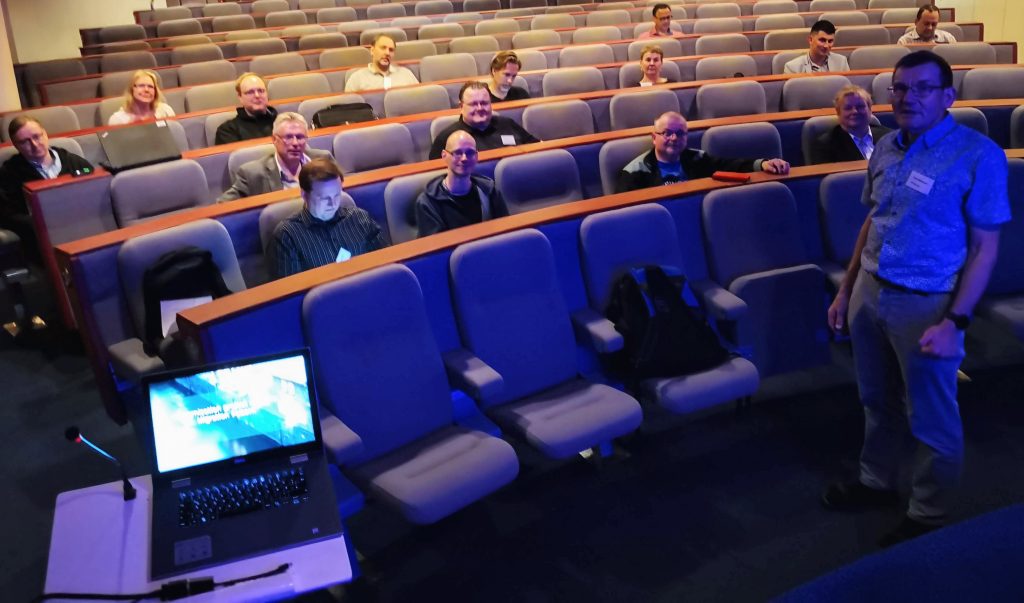 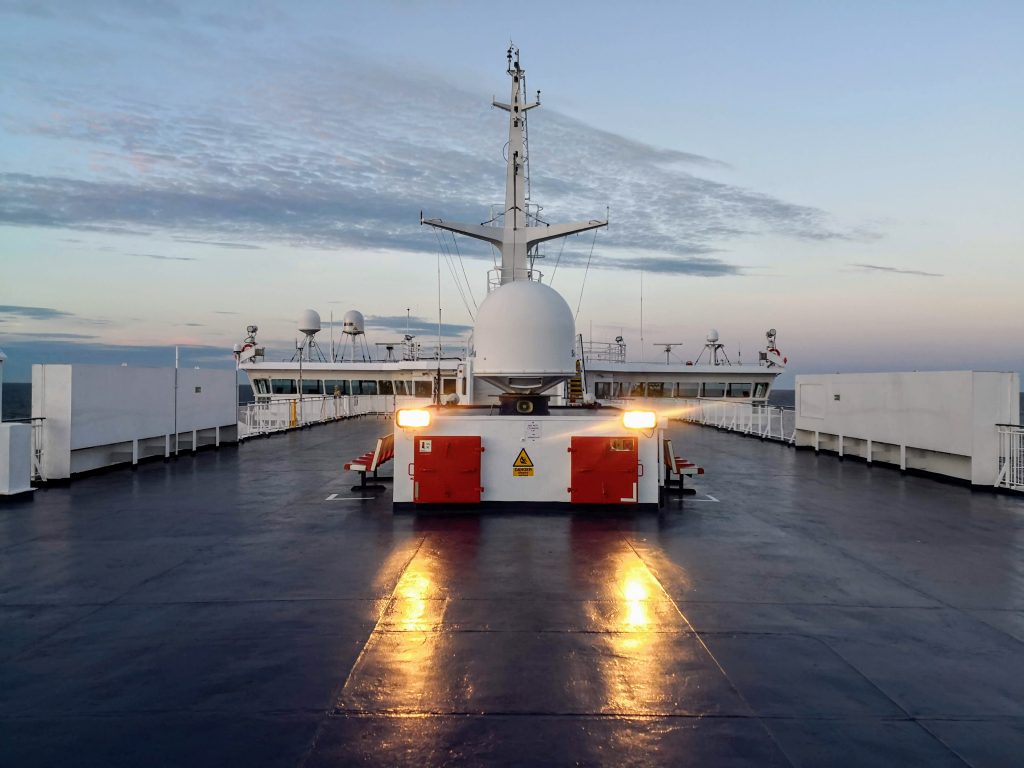 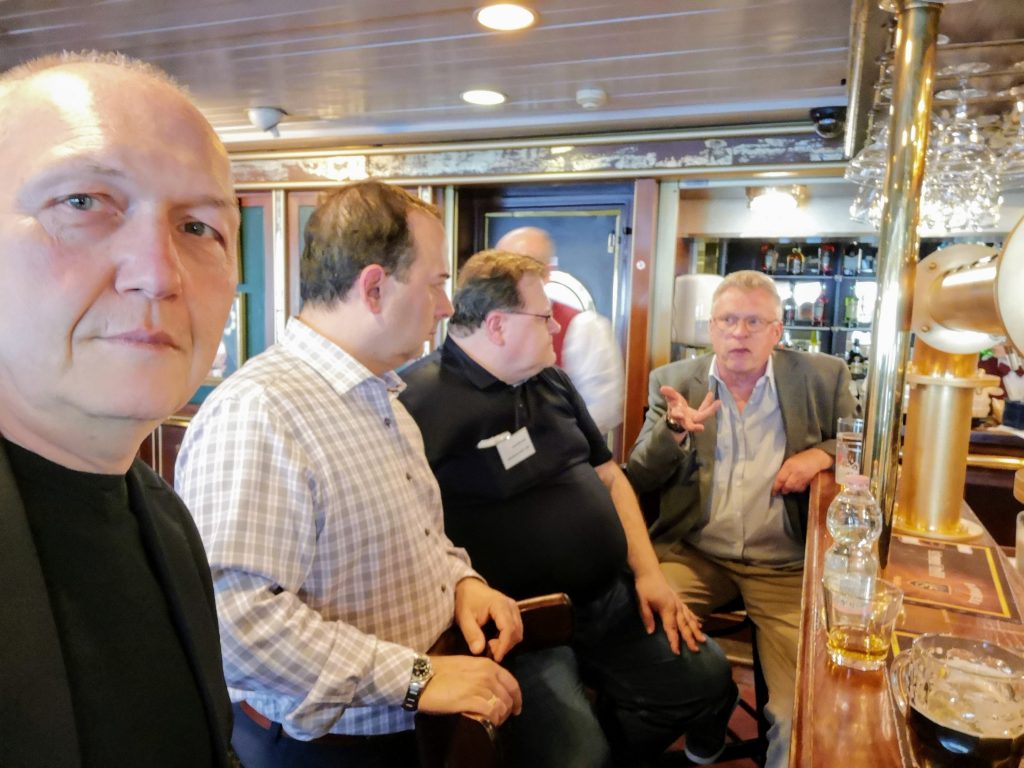 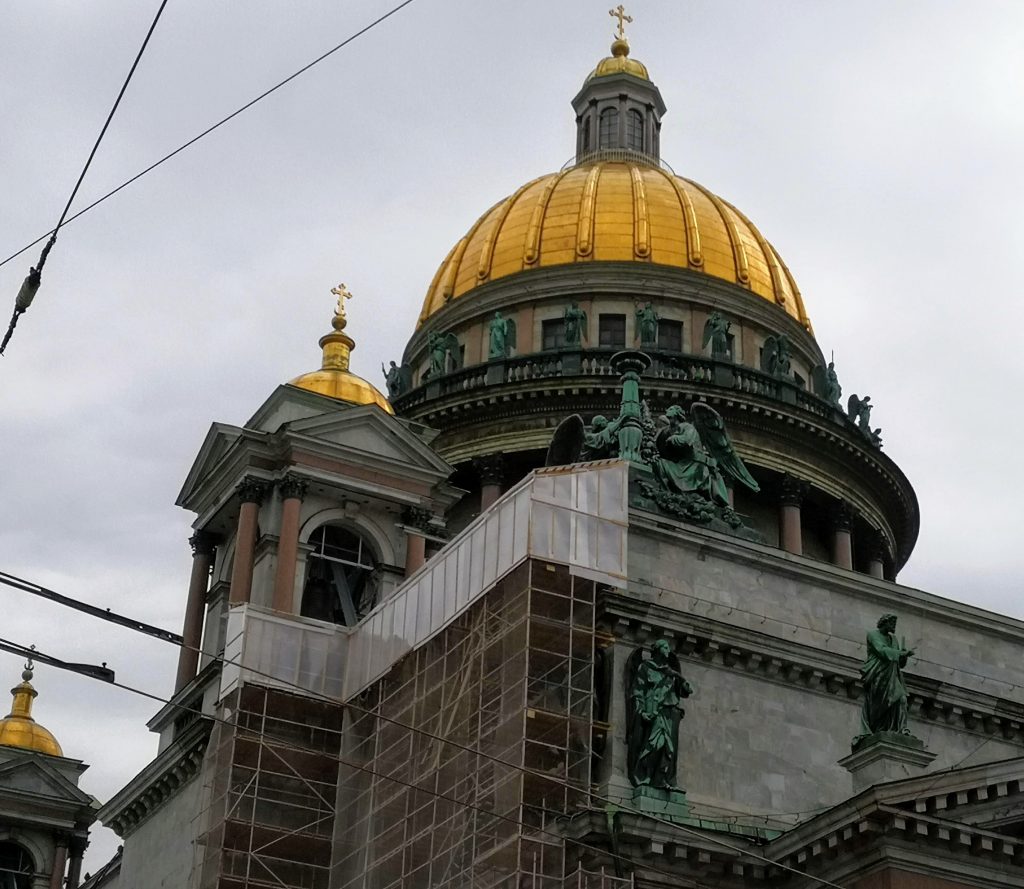 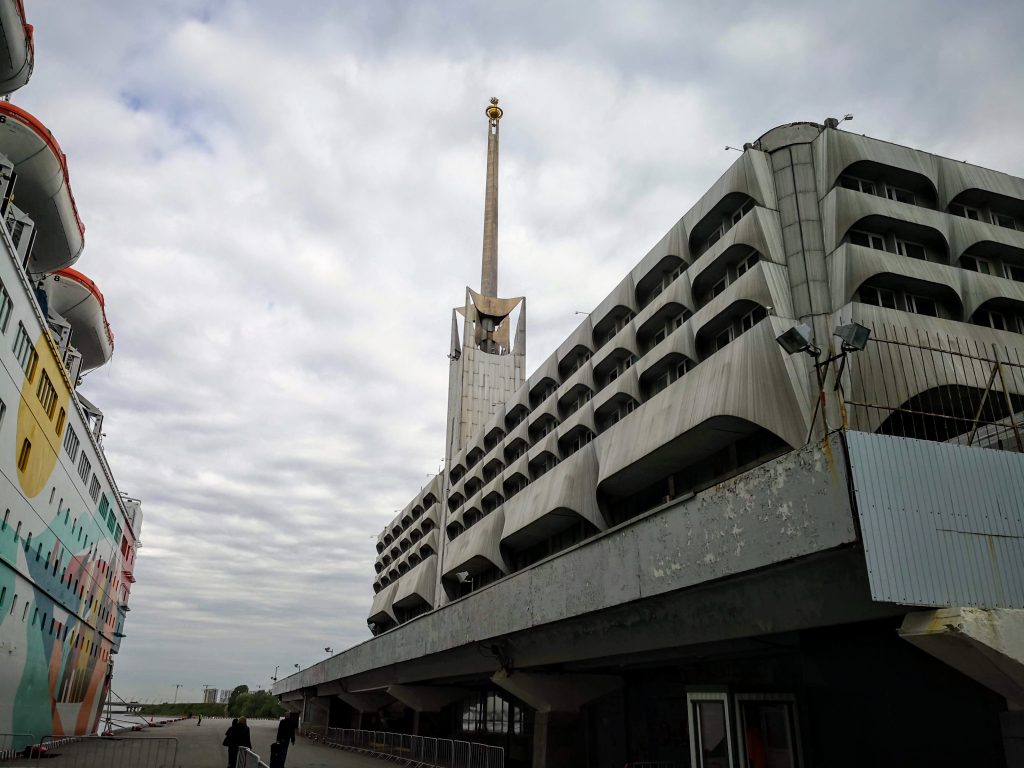 After a pleasant night on the ferry named after the russian Princess Anastasia we reached the port of Saint-Petersburg.

A short walk on the lively streets of the city later we got ready for more input at the Petro Palace Hotel.

Bolstered by fresh participants from the mainland we dove deep into the details of the release OpenEdge 12.

Klaus Erichsen presented seven OO ABL Design Pattern that every developer should know. The presentation explained each pattern in detail and provided sample code. Based on these slides IAP published three articles:

The first article is available here - it covers the pattern 'Builder', 'Singleton' and 'Multiton'*.

The second article is available here and talks about 'Lazy Loading' and 'Adapter'.

The third part - available here - is focused on 'Abstract Fabric' and 'Proxy'.

Download all three articles as single PDF and code sample

Tips about Leveraging ProTop in Your Dev, Test and Production Environments and Experience of Using Pro2Oracle + OE CDC followed.

All in all, FINPUG 19 on a ferry from Helsinki to Petersburg was an excellent meetup of the Progress Community of the north and beyond - happening between two great cities.

For more information got to FinPUG

IAP GmbH, founded 1992, is the largest independent OpenEdge solution company in Germany, with about 40+ staff members. The company provides consulting services and technical solutions with an emphasis on Progress OpenEdge and is Service Delivery Partner of Progress Software on Elite level.